Jen Ziemke, (Ph.D., Political Science, University of Wisconsin-Madison), engages national and international institutions on ideation for a diverse set of hard problems, such as how citizen reporting from live conflict events shapes the nature of the battle space in real time. In her role as Associate Professor of International Relations at John Carroll University  she teaches courses at the intersection of research methodology, international security, and conflict processes. She is also in Paramedic school @Tri-C Westshore (Cuyahoga Community College) and works as an EMT-B responding to 911 calls with Lifecare Ambulance. She serves on the Board of Directors for the Open Geospatial Consortium (OGC), MapStory Foundation, & is principal consultant at Endogeneity, LLC, open to projects engaging ideas and data with practice.

Jen served as Co-Founder & Co-Director of the International Network of Crisis Mappers, an international community of experts, practitioners, policymakers, technologists, researchers, journalists, scholars, hackers and skilled volunteers engaged at the intersection between humanitarian crises, technology and rapid mapping. Reuters AlertNet named Crisis Mapping one of its Top 20 Big Ideas in 2011. She also managed an international conference event, the ICCM, held in Manila (2016),  New York (2014), Nairobi (2013), the World Bank (2012), Geneva (2011), Harvard (2010), and Cleveland (2009). She also served as a Crisis Mapping and Early Warning Fellow at the Harvard Humanitarian Initiative (HHI) and was named a 2013 recipient of the University of Michigan’s LSA Humanitarian Service Award, presented annually by the Dean to 3 living alumni in recognition of their work.

Jen’s interest in conflict patterns began in southern Africa and led to a comprehensive data-driven study of the Angolan civil war. For this project, she coded and geo-referenced some 10,000 battle and massacre events spanning all 41 years of this war using hundreds of sources and a detailed exhumation of Portuguese-language newspaper archives. Her 2008 dissertation: From Battles to Massacres and an article on this work, “Turn and Burn: Loss Dynamics & Civilian Targeting in the Angolan War,” is available through the Journal of Economics & Politics 20(1). Akron, OH: December 2012. This article received the Young Scholar Award for publications in 2012. In the end, Jen is still not sure whether reasonable inferences can be made from all of this event data, but is happy to be on the journey, seeing it as an adventure and an experiment.

Jen received her Ph.D. from the University of Wisconsin-Madison (Political Science) and undergraduate degree from the University of Michigan-Ann Arbor. Jen was a Peace Corps volunteer on the Namibian side of the Angolan border from 1997-1999. She has hitchhiked 20,000 miles in over a dozen African countries.

Jen is also an NREMT certified EMT-B in the State of Ohio. 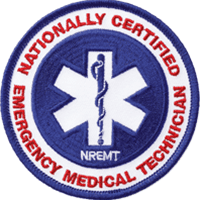 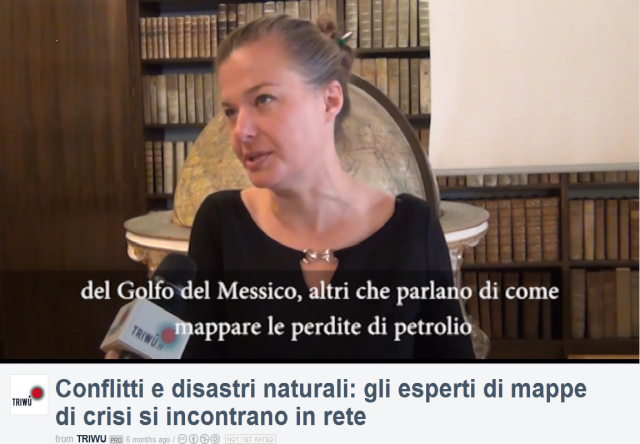 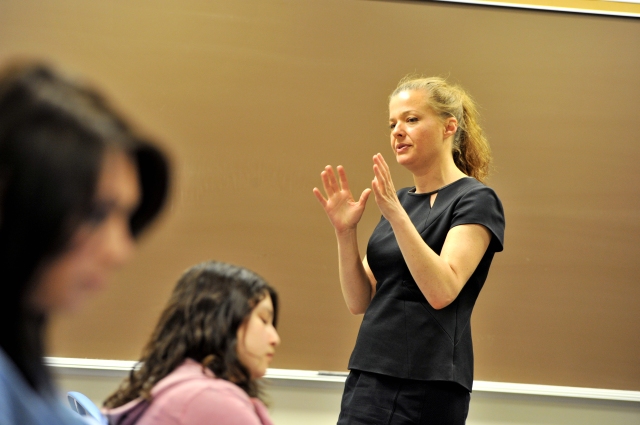